Why is it Impossible to Mount the Crystal Oscillator on the PCB's Edge? 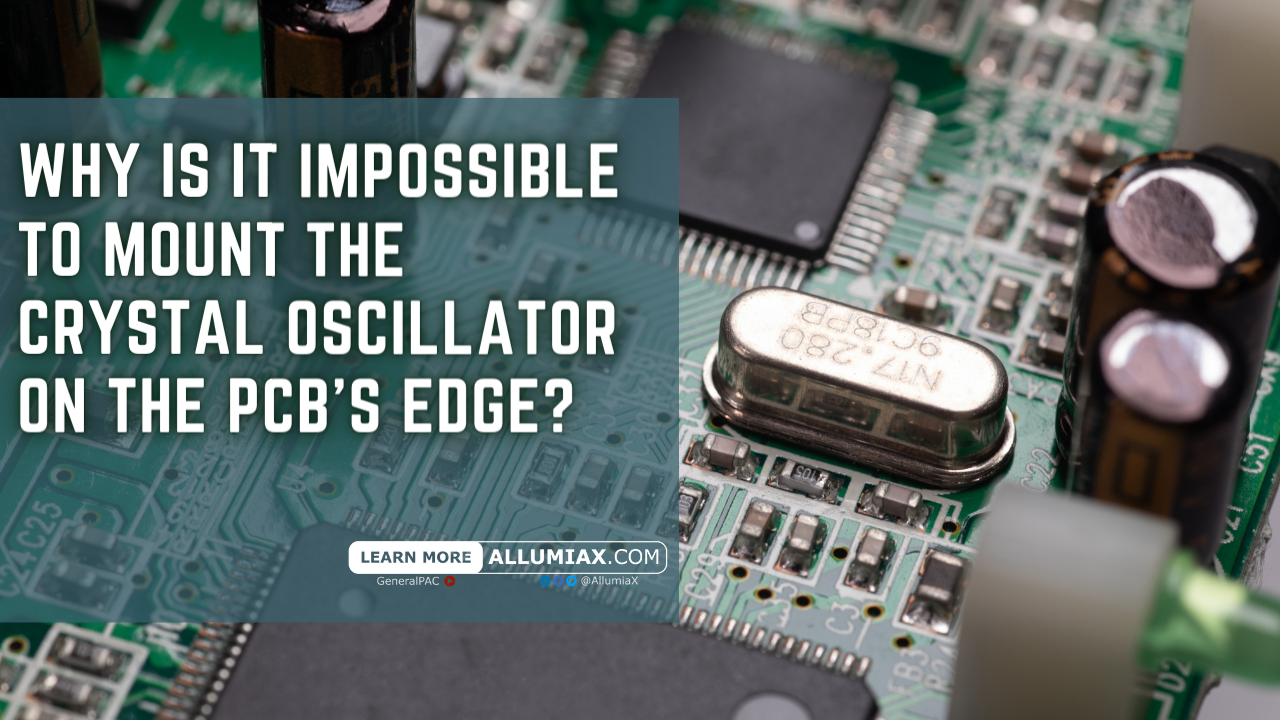 During the test, a driving recorder must be linked through an external adapter. When the machine is turned on and tested, it is discovered that the radiation is above the acceptable level. They are 84MHz, 144MHz, and 168MHz, respectively. Analyzing the root cause of the high radiation is required in order to provide appropriate countermeasures. These are the results of the radiation test:

There is only one PCB in the device (kindly check on easybom), and it has a 12MHz crystal. The multiplier of 12MHz is one of the over-standard frequency points among them, and analysis of the screen and camera of the machine that is susceptible to EMI radiation above the standard reveals that the LCD-CLK is 33MHz and the camera MCLK is 24MHz. Through exclusion, it is discovered that the over-standard point remains even when the camera is removed. It is determined that the 144MHz exceeding point is related to the crystal since shielding the 12MHz crystal reduces the exceeding point, and the PCB layout is as follows:

The Principle of Radiation Generation

The working ground (GND) plane in the PCB allows the crystal oscillator to control the majority of the electric field, which means that inside the PCB, the electric field distributed to the reference ground plane is significantly reduced, resulting in reduced radiated emissions. This can be seen in the figure when the crystal oscillator is placed in the middle of the PCB or far from the edge of the PCB.

Apply copper to the PCB surface within 1 cm of the crystal oscillator, and link the copper on the surface layer to the PCB ground plane through holes. Move the crystal oscillator inward so that it is at least 1 cm from the edge of the PCB. The amended test result's spectrogram is shown below; it is clear from the image that the radiated emission has greatly improved.