"A fuse is essentially a metal wire or strip that heats up and melts when too much current flows through it, thereby opening the circuit and interrupting the current flow."

In order to select the right fuse for a given system, it is imperative that the various fuse parameters are thoroughly understood. Hence, this guide will first define each contributing factor and then explain how it is used by engineers and circuit designers to choose the best device for circuit protection.

The factors to be considered when selecting a fuse are as follows:

The current rating specifies the nominal amperage value of the fuse, given by the manufacturer as the level of current that the fuse can carry under normal working condition.

A fuse, which is designed according to an IEC standard, can continuously operate at 100% of rated current of the fuse. Fuses are temperature-sensitive devices and the projected life of a fuse can be shortened drastically when loaded to 100% of its nominal value.

In order to prolong the life of the fuse, the circuit designer should ensure that the load on the fuse does not exceed the nominal rating listed by the manufacturer. So a fuse with a current rating of 10A would not be recommended for operation at more than 7.5A in a 25°C ambient temperature.

Hello there! On a related topic, we previously wrote a blog about Selecting the Right Circuit Breaker and Its Type. If this peaks your interest, check it out and let us know what you think

Also known as interrupting rating or short circuit rating, the breaking capacity is the maximum current which the fuse can safely break or interrupt at rated voltage.

When selecting a fuse, one should verify that the breaking capacity of the fuse is sufficient for circuit operation. The interrupting rating must be equal to or greater than the short-circuit current.

When a fault or short circuit condition arises, the instantaneous current passing through the fuse can be several times greater than its current rating. If this current is beyond the level that the fuse can bear, the device may explode or rupture, causing additional damage. Hence, for safe operation, it is imperative that the fuse selected is able to withstand the largest short-circuit current possible and can clear the circuit safely.

The fuse also becomes hotter as the operating current becomes equal to or greater than the breaking capacity. Experiments have shown that a fuse will continue to work indefinitely, as long as the load does not exceed 75% of the nominal current rating.

Fast-acting fuses will melt rapidly and sever the connection immediately when subjected to high current levels. This characteristic becomes important in applications where speed is critical, such as in variable speed drives. Fast-acting fuses are used for distribution feeders and branch circuits.

Time-delay fuses employ a time-delay mechanism and are designed to tolerate the start-up overload pulses which are normal in some applications. These pulses produce thermal cycling which can lead to premature aging of fuses. An example of this is a capacitor that draws a large amount of current when initially charged. The time lag prevents the fuse from needlessly blowing during a temporary current overload or surge. Time-delay fuses are most useful in the startup of high-powered motors. The delay which they provide can help to prevent nuisance tripping.

Time-delay fuses employ a time-delay mechanism and are designed to tolerate the start-up overload pulses which are normal in some applications. These pulses produce thermal cycling which can lead to premature aging of fuses. An example of this is a capacitor that draws a large amount of current when initially charged. The time lag prevents the fuse from needlessly blowing during a temporary current overload or surge. Time-delay fuses are most useful in the startup of high-powered motors. The delay which they provide can help to prevent nuisance tripping.

Knowing which fuse to use depends on the requirements of the control circuitry. Typically, time-delay fuses are used for inductive and capacitive loads, while fast-acting fuses are selected for resistive loads.

The fuse's nominal melting I2t rating must also meet the startup pulse requirements. Nominal melting I2t is a measure of the energy required to melt the fusing element and is expressed as "Ampere Squared Seconds" (A2Sec). There two parts to a fuse's "reaction time".

The total time it takes to open the fault is known as the total clearing time.

The circuit designer should select a fuse whose I2t rating is greater than the energy of the inrush current pulse. This ensures that the fuse will not cause a nuisance opening during transient conditions. In order to achieve reliable system operation, it is a good design practice to select a fuse such that the energy of the current pulse is not more than 20% of the nominal melting I2t rating of the fuse.

Every fuse has a different fusing element, which means that the I2t value is unique for each type of fuse. It is a constant value for each element material and is also independent of temperature and voltage. Hence, the nominal melting I2t rating is an important parameter to consider when selecting a fuse and is necessary to be determined.

The Interrupting Rating of a fuse must meet or exceed the Maximum Fault Current of the circuit.

A fuse can safely interrupt its rated short circuit current as long as the voltage is less than or equal to its rated voltage.

In short, the following factors should be considered when selecting a fuse for a given system: 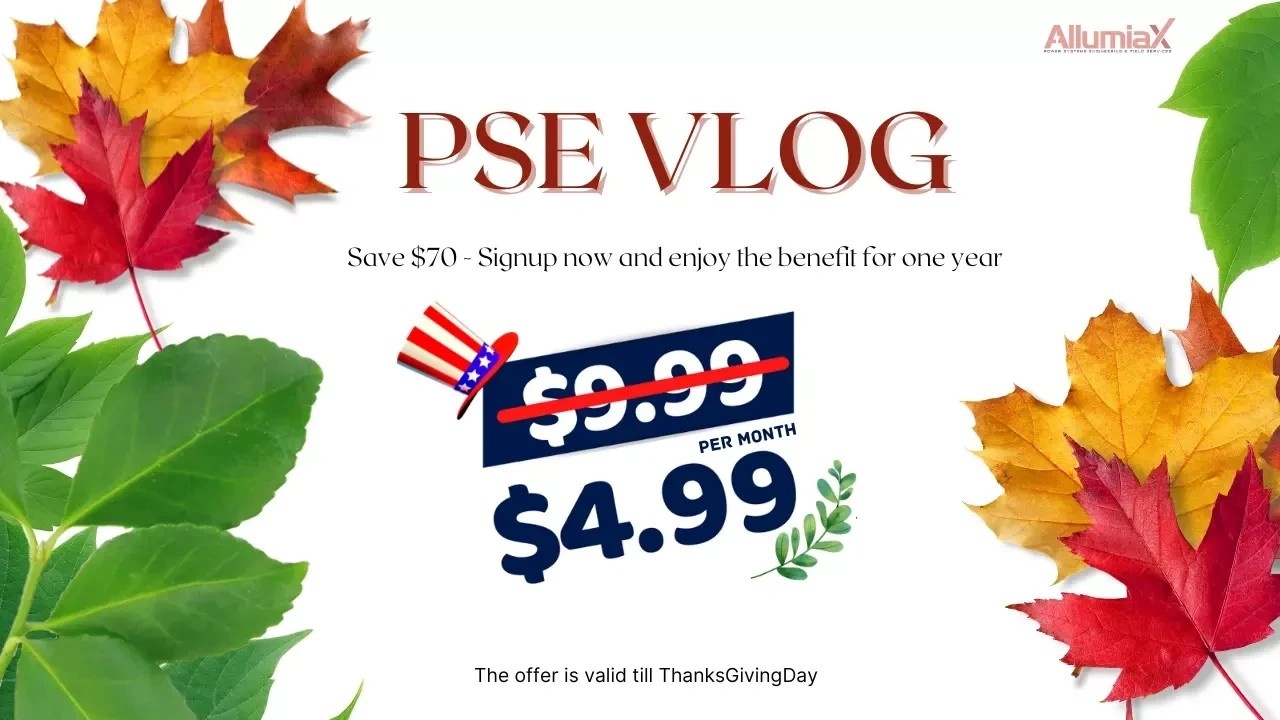