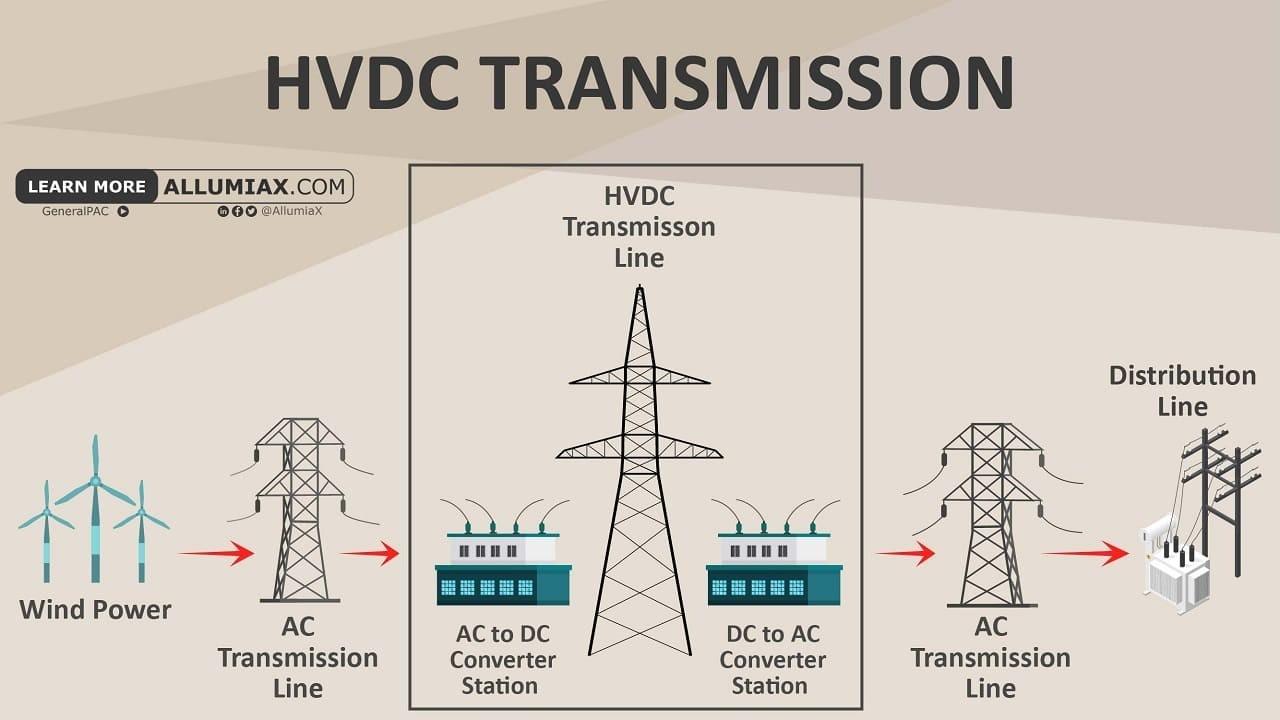 High Voltage Direct Current transmission, abbreviated as HVDC is a bulk power transfer technology using Direct current for transmission of electricity, in contrast to HVAC power systems which operate on Alternating current. Superhighway or Power Superhighway is the electrical name that is often used for HVDC.

We just launched our Power Systems Engineering Vlog series and in this series, we are going to talk about all sorts of various power system engineering studies and commentary. We will overview the different blogs written by AllumiaX. It's fun, it's lively, it's a video blog essentially and we hope you'll join us and benefit from it.

Converts AC to DC and DC to AC. It consists of rectifiers and inverters.

A device that converts alternating current to direct current which flows only in one direction.

A device that converts direct current into alternating current.

Conductors that are used to connect the system to the earth.

Smoothing reactors consist of inductors connected in series with the pole of each converter station. It prevents commutation failures experienced by inverters, reduces harmonics, and avoids breaking off the current.

Used to minimize the harmonics in voltage and currents of the converters used.

Used for electrical safety ; like fault in transformers, disconnection of the DC link.

If you haven’t checked out our detailed blog on Types of Circuit Breaker and its Selection have a look here and let us know what you think.

How does HVDC Transmission System Work?

In generating substation, AC power is generated, which is converted into DC using a rectifier. The DC flows through the overhead line, and then again at the user end, DC is converted into AC using inverters and then AC is supplied to the load. Rectifiers and inverters are placed inside the converter stations at the sending and receiving ends.

As DC flows through overhead lines, the input power is equal to the output power, decreasing the losses and improving efficiency.

The diagram above shows two converter stations and one transmission line, so this type of system is known as the 'Point-to-point system' or 'Two terminal DC system.' Likewise, if there are more than two converters and the interconnecting DC terminal lines in a substation, it is named 'Multi terminal DC substation.'

HVDC links are used for connecting two networks or a system. They are classified into three types:

Mono means '1', so It has only one conductor of negative polarity, and return path is provided by earth and sea. Operation with negative polarity with respect to the ground reduces the corona loss and radio interference in the line. Monopolar links consist of two converters placed at the end of each pole along with earth electrodes attached to the converters. They are placed approximately 15 to 55km away from respective terminal stations. Monopolar HVDC links were used only for low power rating and mainly for cable transmission, but it is not often used now because of several disadvantages.

Bi means '2', so bipolar link has two conductors one is positive, and one is negative to the earth. It also consists of a converter station at each end and electrodes connected at the midpoints of the converter station for earthing, allowing each pole to operate independently. Moreover, if any of the bipolar links stops working, the link automatically converts to monopolar mode because of the ground return system; as a result, half of the system continues to supply the power. Bipolar link is widely used in long-distance HVDC transmission.

A homopolar link consists of two conductors of the same polarity usually negative, and always uses the earth as the return conductor. As the poles in this link are operated in parallel, it reduces the installation cost. This type of link has limited applications and is very complicated. Thus it is not currently used.

Comparison of HVDC and HVAC Transmission

We recently wrote a blog about AC vs DC which is more dangerous? If this grabs your interest, check it out and let us know through your feedback.

Advantages: This transmission requires fewer conductors and insulators, thus reduces the cost of the overall system. It requires less phase to phase and ground to ground clearance. Towers of HVDC transmission are inexpensive. Corona loss in HVDC transmission is lesser compared to the loss in power transmission lines of HVAC. Fewer lines are used for transmission of power. Therefore power loss is reduced. The HVDC system uses earth return in case of a fault in one pole. The pole with ‘earth returns’ behaves like an independent circuit, hence enhancing the system's flexibility. HVDC system is used to interconnect two substations with different frequencies. It has an asynchronous connection between two AC stations connected using the HVDC link; thus the transmission of power is independent of sending and receiving end frequencies. Proximity and skin effect do not transpire in the system due to the absence of frequency in HVDC lines. Reactive power compensation is not needed as there is no generation or absorption of any reactive power. Power flowing through DC link is very précised and lossless.

Is HVDC better than HVAC?

Considering the advantages of HVDC transmission system we can say that it is more economical to use HVDC then HVAC but there are few disadvantages that we should consider like the initial cost of HVDC substation is quite high and the substation is very complicated. Hence, it concludes that HVDC system is preferred over HVAC system over long distance only in which power is generated in AC and then for transmission it is converted into DC, at the receiving end again it is converted back to AC for final use. Thus, we can make transmission system more economical along with improving its efficiency. 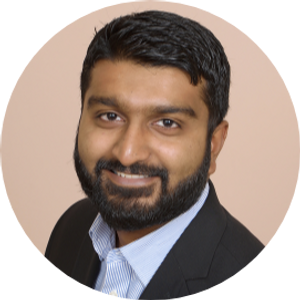 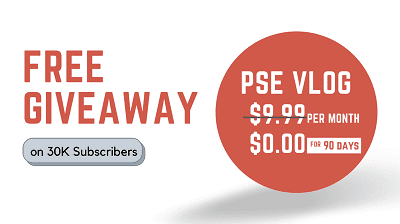